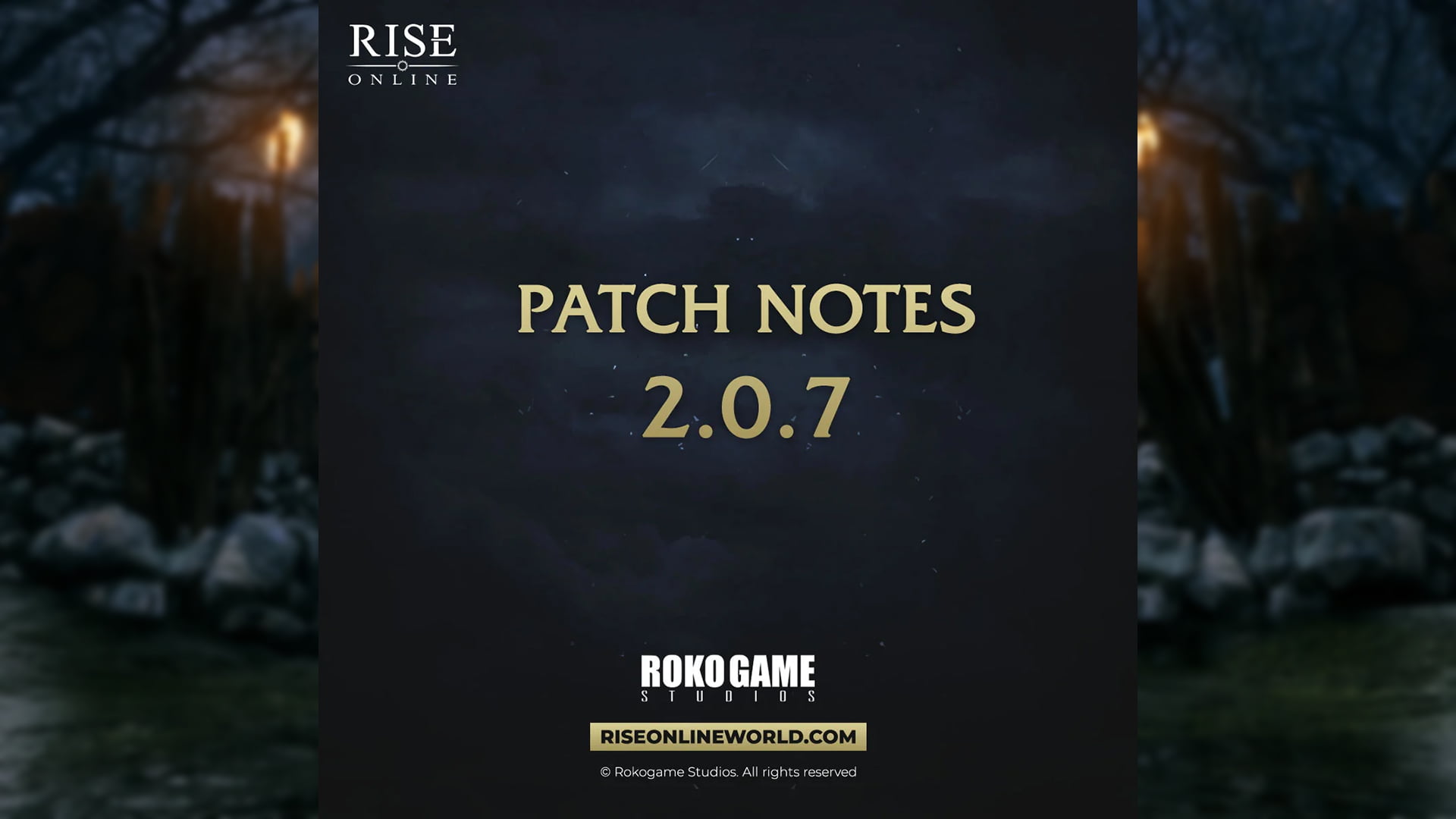 A maximum of 1 soul-bound item can be moved during NFT character conversion.

For instance, you have changed your nation as Protean, but you have a costume for Lunaskar nation. You can change this costume for Protean nation with this system.

Grouping of the costumes is based on the Market pricing. For example, you have a costume, which price is 1000 Rise Cash, it also offers you the option of a costume according to your class, which you can wear worth 1000 Rise Cash.

Note: You earn 10% inheritance on subsequent sales of that NFT.

Guide for the charms and set bonuses, click here!

All rights of Rise Online World belong to Rokosoft. This site is in no way affiliated with or endorsed by Rokosoft.